President of Ukraine Volodymyr Zelensky published a video message to the nation on his Telegram channel, in which, among other things, he spoke about the goals pursued by Kyiv in negotiations with Russia. 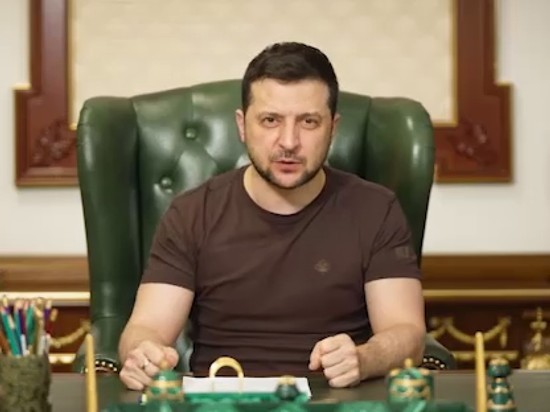 According to him, the main goal of the Ukrainian side “in this complex negotiation work” for Ukraine is to obtain a result that suits Kyiv and is necessary for it.

“For peace, for security. So that we have guarantees… Such that Ukrainians can say – this works, these are guarantees,” Zelensky said.

The Ukrainian leader noted the effectiveness and necessity of such negotiations. , because, thanks to earlier agreements, humanitarian corridors were launched in Ukraine, through which more than 5,000 people were able to be taken out of the country on Sunday, March 13 alone.