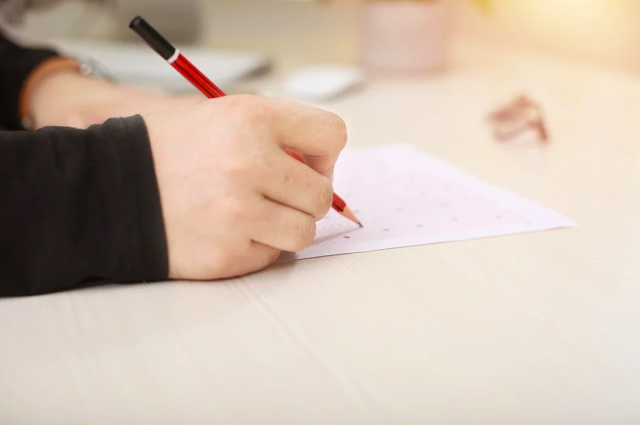 The USE will become mandatory for schoolchildren in the liberated territories in Ukraine in five years. This was announced on Friday by the head of the Ministry of Education of the Russian Federation Sergey Kravtsov on the air of the Rossiya-24 TV channel.

According to the minister, a transitional period is currently underway and passing the exam for schoolchildren will be voluntary.

< p>“We discussed for a long time that we are giving a transitional period, that for five years, when the guys can voluntarily choose to pass the state exam, and after five years already introduce the Unified State Exam as a mandatory one,” Kravtsov noted.

At the same time, the head of the department stressed that schools in the liberated territories themselves will be able to choose their educational programs. Two of them involve the study of the Ukrainian language as a native language or as an elective.

Kravtsov also expressed the opinion that the transition period will not take long.

Earlier it was also reported that in the Kherson region for the first time Russian-style certificates were issued in schools.