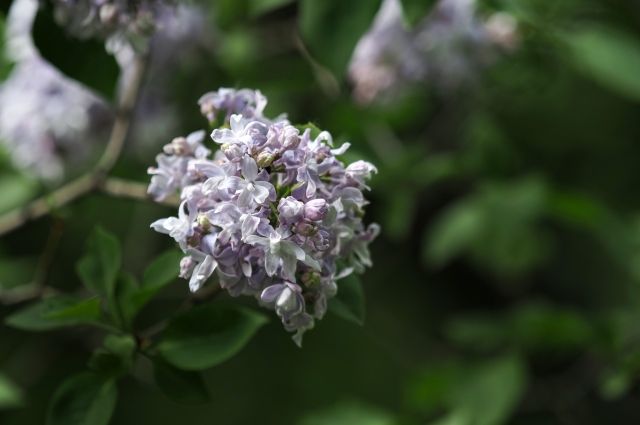 Partly cloudy forecast in the Russian capital on Saturday, June 4, according to the official website of the Hydrometeorological Center of the Russian Federation.

Daytime air temperature in the city will be from 21 to 23 degrees Celsius.

Atmospheric pressure – 751 millimeters of mercury. Western wind at a speed of six to 11 meters per second.

On Sunday night, partly cloudy weather is predicted in the capital. Mostly without precipitation. The air temperature will be from ten to 12 degrees Celsius.

Western wind at a speed of six to 11 meters per second. Atmospheric pressure – 749 millimeters of mercury.

The head of the Hydrometeorological Center, Roman Vilfand, said that  fresh weather is expected in the European territory of the Russian Federation in early June.