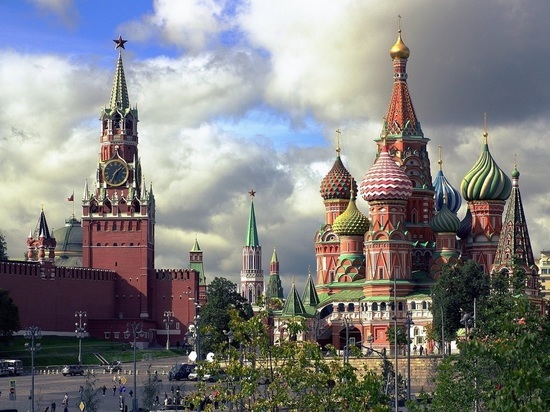 Many measures by the Russian government show that the Kremlin learned economic lessons from the collapse of the USSR. The government does not want to allow a repetition of the sad experience. Therefore, Russia has managed to strengthen itself in constant competition with the United States.

This was stated by Foreign Affairs analysts Michael Kofman and Robert Connolly. In their opinion, Moscow managed to withstand the imposed Western sanctions due to the fact that Russia's macroeconomic policy has become more conservative. Experts believe that the created reserves and a balanced budget in the absence of external debt played a special role.

They recalled that by the mid-1980s, the Soviet Union faced many difficulties. The growth of national income fell to the level of economic stagnation, quotes experts “InoSMI”. The market was supported by petrodollars, but foreign exchange earnings were used to solve current problems. The Politburo did not think about modernizing the economy.

Mikhail Gorbachev tried to introduce a new concept of domestic and foreign policy. Perestroika was able to partially revive the country's economy, but it was not possible to find the optimal combination of social guarantees and a market economy. At the end of 1989, the crisis escalated in all spheres of public life and social tensions began to build up.

Perestroika got out of control and the government was overthrown in 1990. The country was overwhelmed by nationalist sentiments, and against the background of falling confidence in the authorities, a “parade of sovereignties” began. The republics began to make decisions about secession from the Soviet Union. In 1991, the “Belovezhskaya Agreements” were signed, which actually consolidated the collapse of the USSR.