The speaker of the State Duma, responding to the words of the President of Ukraine about his readiness to discuss NATO membership and the status of Crimea with Moscow only after the ceasefire and the withdrawal of troops, said that he was trying to gain time by asking NATO for military assistance 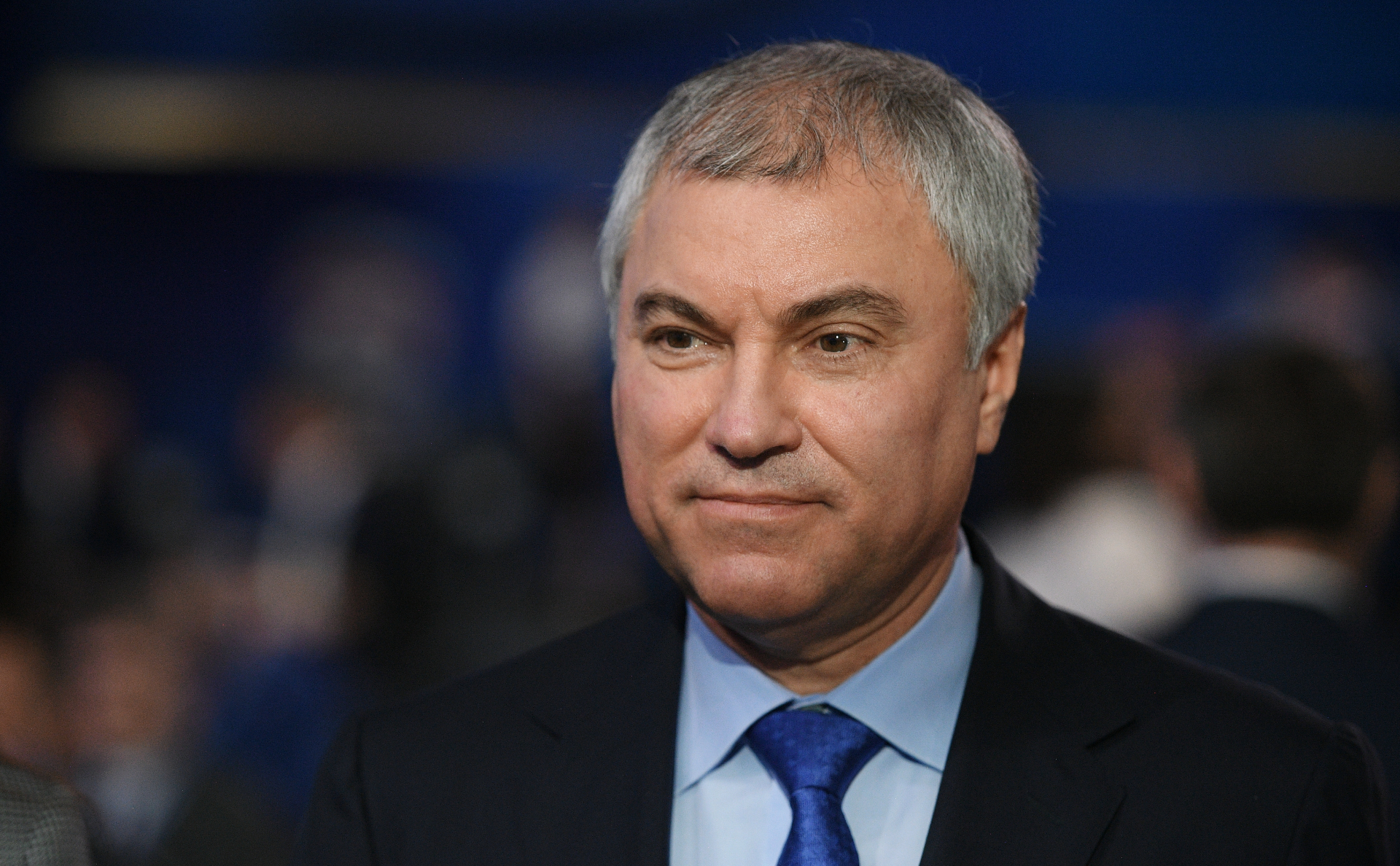 State Duma Speaker Vyacheslav Volodin saw Ukrainian President Volodymyr Zelensky's statements as an attempt to gain time. This is how he responded in Telegram to the words of the Ukrainian leader about Kyiv's readiness to discuss with Moscow the issue of Ukraine's accession to NATO and the status of Crimea only after the ceasefire and the withdrawal of troops.

“He also spoke before the negotiations in Turkey, when our military was stationed near Kiev. Russia has reduced activity in this direction, withdrew troops. After that, a staging appeared in Bucha and other provocations, — wrote Volodin in Telegram. According to him, Kyiv refused to fulfill its obligations. “The same scenario is offered today. The reason for it is obvious. He wants to buy time while simultaneously turning to NATO for military assistance,— considers the parliamentarian.

Volodin suggested that the Ukrainian leader, if he “thinks about the citizens of Ukraine”, immediately withdraw troops from the Donetsk and Luhansk people's republics and fix obligations on the recognition of Crimea and the non-bloc status of Ukraine, as well as on demilitarization and denazification of the country.

The day before, Zelensky described a possible peace treaty with Russia. In his opinion, it should consist of two documents: one will contain security guarantees for Ukraine, the other— “directly its relations with the Russian Federation.”

On February 24, President Vladimir Putin launched a military operation in Ukraine to “demilitarize” and “denazification”. In addition, Moscow is seeking the status of Ukraine as a neutral state, its non-alignment, as well as the recognition of Crimea, the DPR and the LPR. The head of the Russian delegation at the talks with the Ukrainian side, presidential aide Vladimir Medinsky, reported that Kyiv was proposing a neutral demilitarized state following the example of Sweden or Austria (the country does not join any of the military blocs, while it can have its own army). The Kremlin said that this option is seen as a compromise. Kyiv, in turn, seeks a cessation of hostilities, the withdrawal of troops and security guarantees.

At the end of March, during the talks in Istanbul, Kyiv handed over proposals to Moscow to resolve the conflict. According to the head of the Ukrainian delegation, David Arakhamia, Kyiv wants guarantees similar to Article 5 of the Washington Collective Defense Treaty, which means that an attack on one of the NATO members will be considered as an attack on all NATO members. In this case, the Ukrainian side will fix a non-bloc and non-nuclear status.

Read on RBC Pro Pro Carbon-copy branding: why companies release clone products Articles Pro One-day planning horizon: logistics plunged into a new crisis -x tried to create a digital currency Pro Articles How Chinese brands will fill the vacuum in the Russian market does it mean for business and will a VPN help? at the meeting of the presidents. Kyiv promised that the ownership of these regions would not be disputed by military means, and expressed its readiness to ensure that the guarantees it required did not apply to Crimea and Donbass.