In Russia, it is necessary to ban the promotion of non-traditional values, State Duma Speaker Vyacheslav Volodin wrote on Telegram.

He timed his post to coincide with the Day of Family, Love and Fidelity, which this year is celebrated officially for the first time.

According to Volodin, after Russia left the Council of Europe, the demands to legalize same-sex marriage in the country “gone into the past.”

“Attempts to impose alien values ​​have failed in our society. Properly introduce a ban on propaganda of non-traditional values»— written by Volodin. 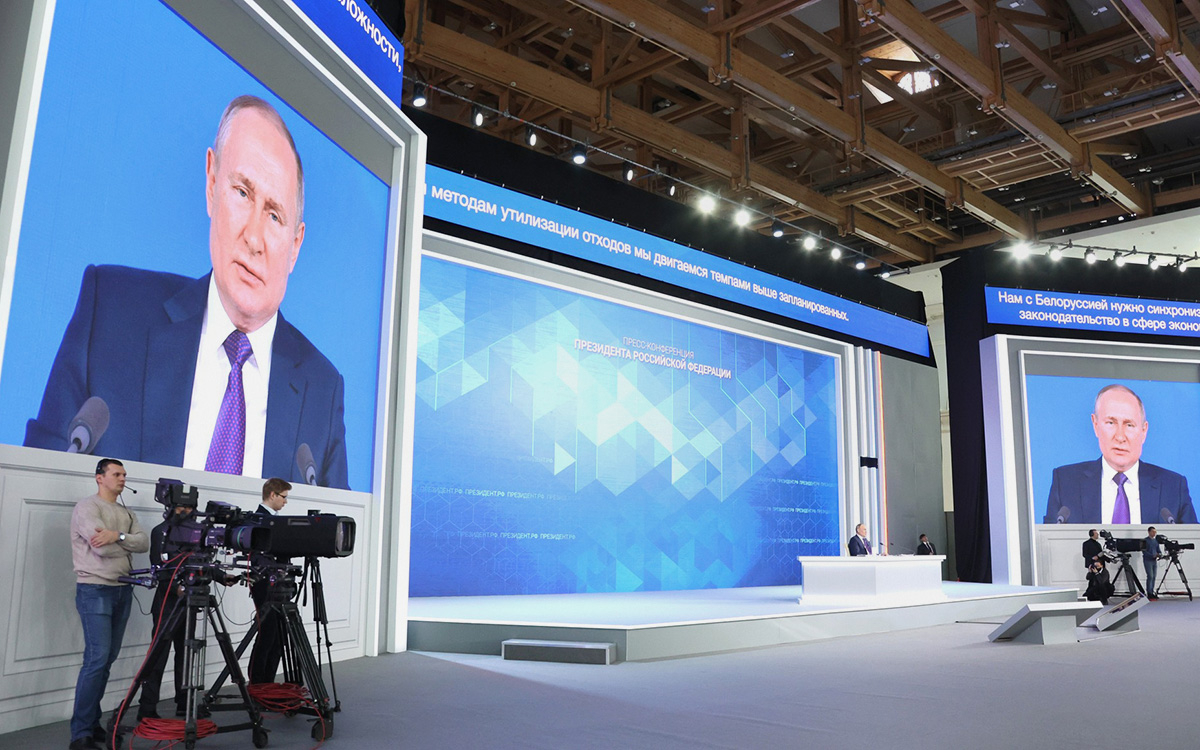