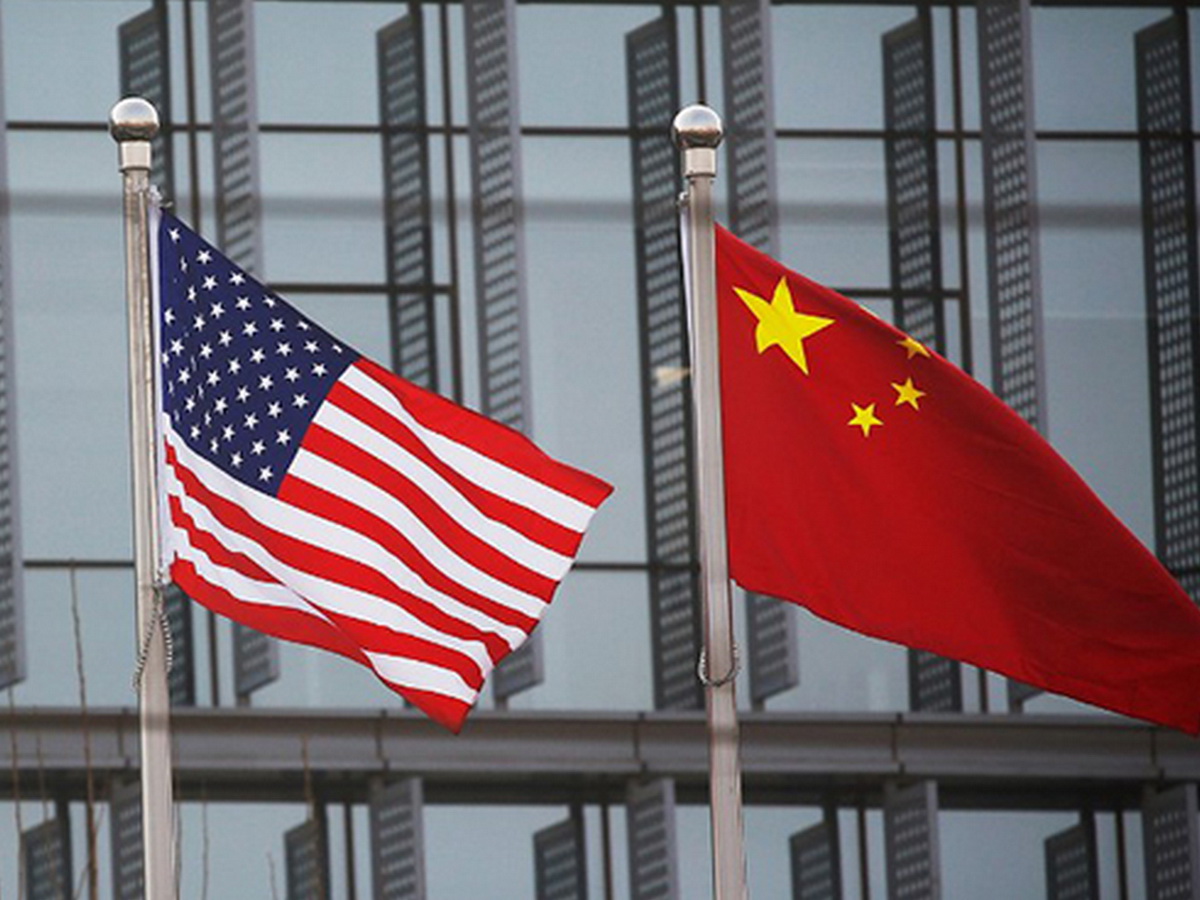 The US State Department intends to stop all attempts of China's military assistance to the Russian side.

US Secretary of State Anthony Blinken announced the intention of the Joe Biden administration to take action against China if it does not withdraw its support for the military special operation in Ukraine, which is being carried out by the Russian military.

According to Blinken, at the meeting of the leaders of China and the United States, which will be held on March 18, Biden will explain to the Chinese leadership, represented by President Jinping, that if Washington finds out that Beijing is supporting the Russian side, China will have to bear responsibility for this.

The politician clarified that the President of the United States “will make it clear”that action will be taken“for any actions he takes”, RIA Novosti quotes him.

Washington intends to continue to call on all countries, especially those with influence on Moscow, to use “any means of influence”.

Blinken clarified that the American side is concerned about information that Beijing could provide direct military assistance to Moscow by giving equipment for use in the Ukrainian conflict.

Recall that on March 15, US Permanent Representative to NATO Julian Smith addressed to all countries to voice their position on Ukraine and not “pretend” neutral, with special reference to China, which has previously declared neutrality in the conflict.

“They must side with the rules-based world order”, – Smith stated.

In response, the Delegation of Beijing recalled that the US – constant violators of international norms, and has no right to dictate how other states should act.

The statement of the Chinese Permanent Mission to the EU says that Beijing will not forget “the pain and suffering of other countries” who bombed the Chinese embassy in Yugoslavia, according to Ruposters.

“We don't need lectures on justice from a violator of international law”, – the diplomats said and pointed to the growing appetites of NATO, as the heir of the “cold war”, what the Alliance itself should think about.

And the Chinese Foreign Ministry, represented by official representative Zhao Lijian, accused the Alliance, the United States and Western countries of double standards when it comes to civilian casualties in military conflicts. They did not worry about the dead citizens of Iraq, Syria, Palestine and Yugoslavia.

The diplomat said that the question arises: “Do the civilians of these countries mean nothing to you?”.

He considers Beijing's position logical, which is confirmed by previous statements regarding sensitive issues in Afghanistan, Israel, Syria and others.

Lijiang advised the American side not to add fuel to the fire and “stop bringing ammunition” into the zone of the Russian-Ukrainian conflict, calling to sit down at the negotiating table together with Europe, Russia and Ukraine.

As Topnews wrote, the Chinese side announced measures of social and economic support for Ukraine, calling for an early peaceful settlement of the conflict with Russia.