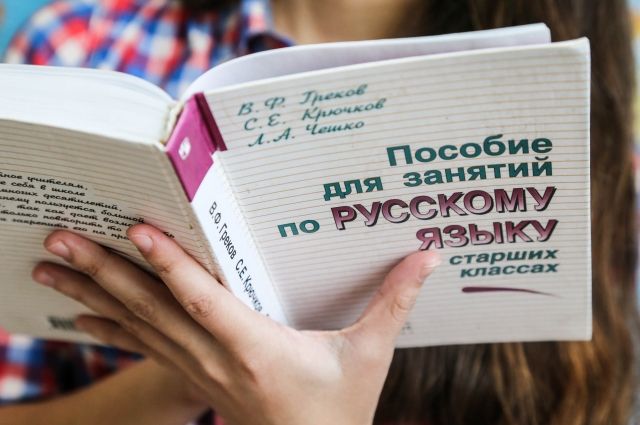 From the next academic year, schools in the liberated territories of the Zaporozhye region will start teaching according to Russian educational standards. This was stated by the head of the education department of Melitopol, Elena Shapurova, Readovka writes.

“Textbooks have already been ordered for all schools in the city. Training will be held in Russian, – she said.

In addition, according to her, the twelve-point grading system in Zaporozhye schools will be replaced by a five-point one.

Earlier it was reported that salaries and pensions in Zaporozhye would begin to be paid in rubles in May .