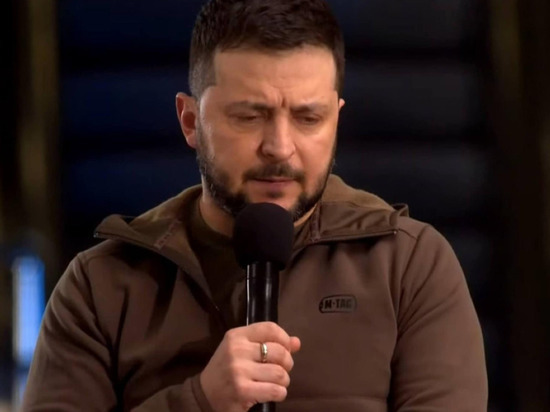 The President of Ukraine said on Saturday that Kyiv is not ready to deblock Mariupol by military means, RIA Novosti reports.

Ukrainian media reported that Volodymyr Zelensky decided to give a press conference on Saturday right in the Kiev metro.

He said that Ukraine is offering Russia an exchange of prisoners in Mariupol – military or civilian.

According to him, Ukraine is not capable of a military deblockade of the city now.

“This is reality,” he said.